The challenge was to create a better long-range microphone for sports television.

The solution was a totally new design based on very old technology.  The input of the audio engineers was used to create a product that addressed their concerns as well as safety concerns.  The design led to the creation of an entirely new business which is now believed to be the largest manufacturer of parabolic microphones in the world.

Three different sizes of parabolic microphones have been developed as well as a “pro-sumer” version intended for non-broadcast customers.  In addition, two U.S. patents have been issued for the design of these products. 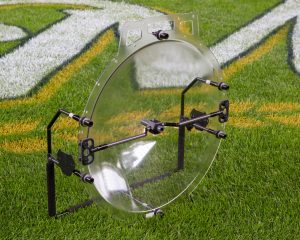 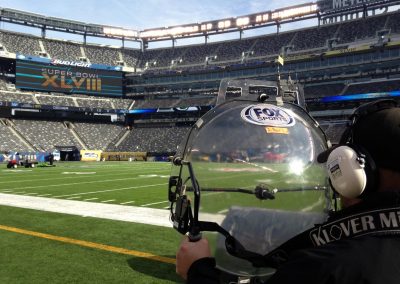 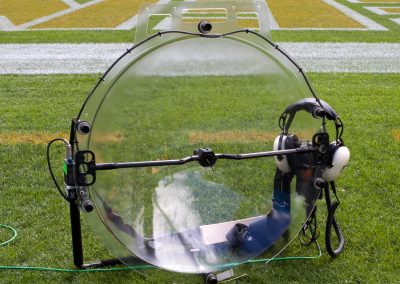 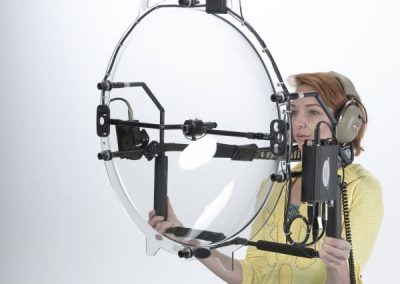 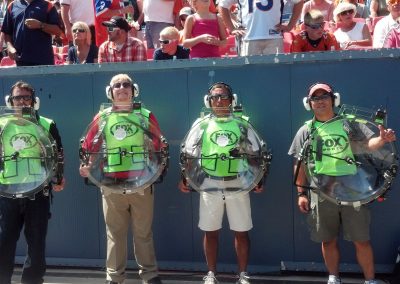 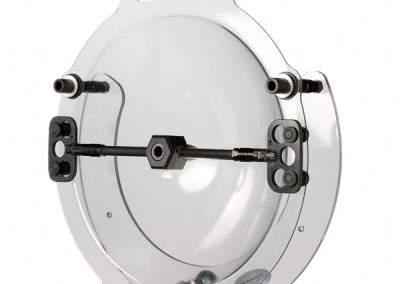 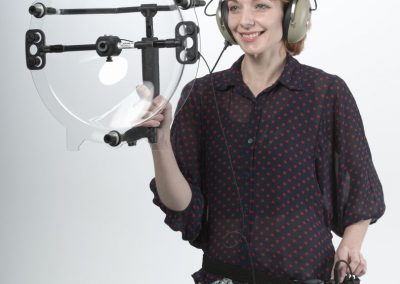 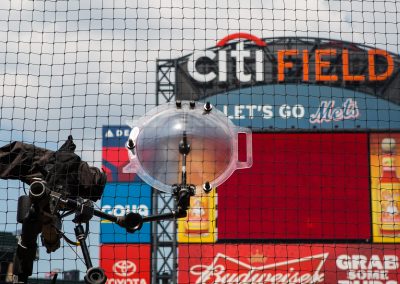 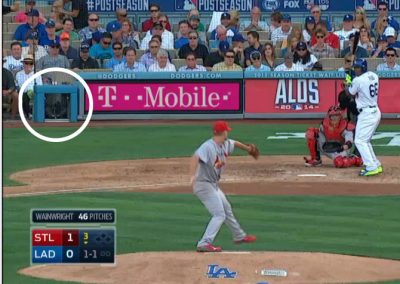 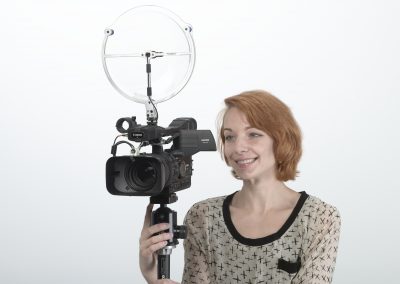 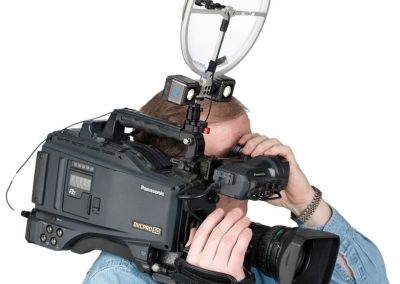 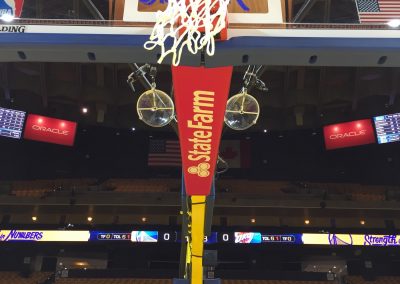 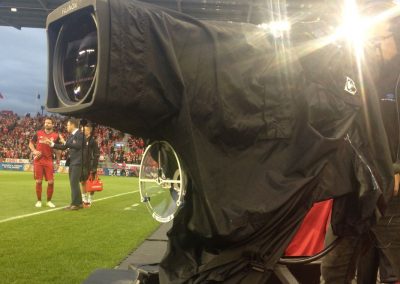 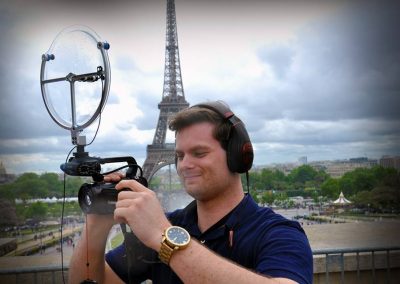 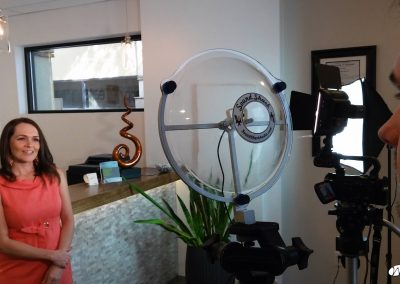 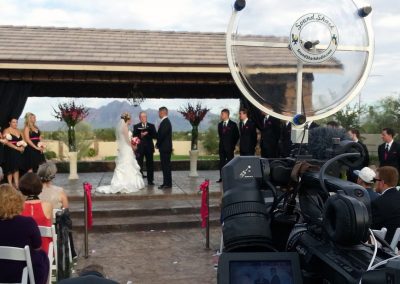 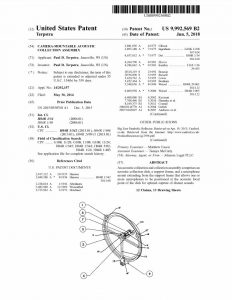