In 2015 our founder provided an expert opinion report for litigation between two companies that had been formed out of a single company. The case concerned breach of contract and the use of trade secrets. In May of 2015 he was deposed for this case. In June of 2015 he testified in the Court of Chancery of the State of Delaware with regard to the same case. The technical portion of the case, which he addressed, involved the improper use of SolidWorks CAD models by the defendant. 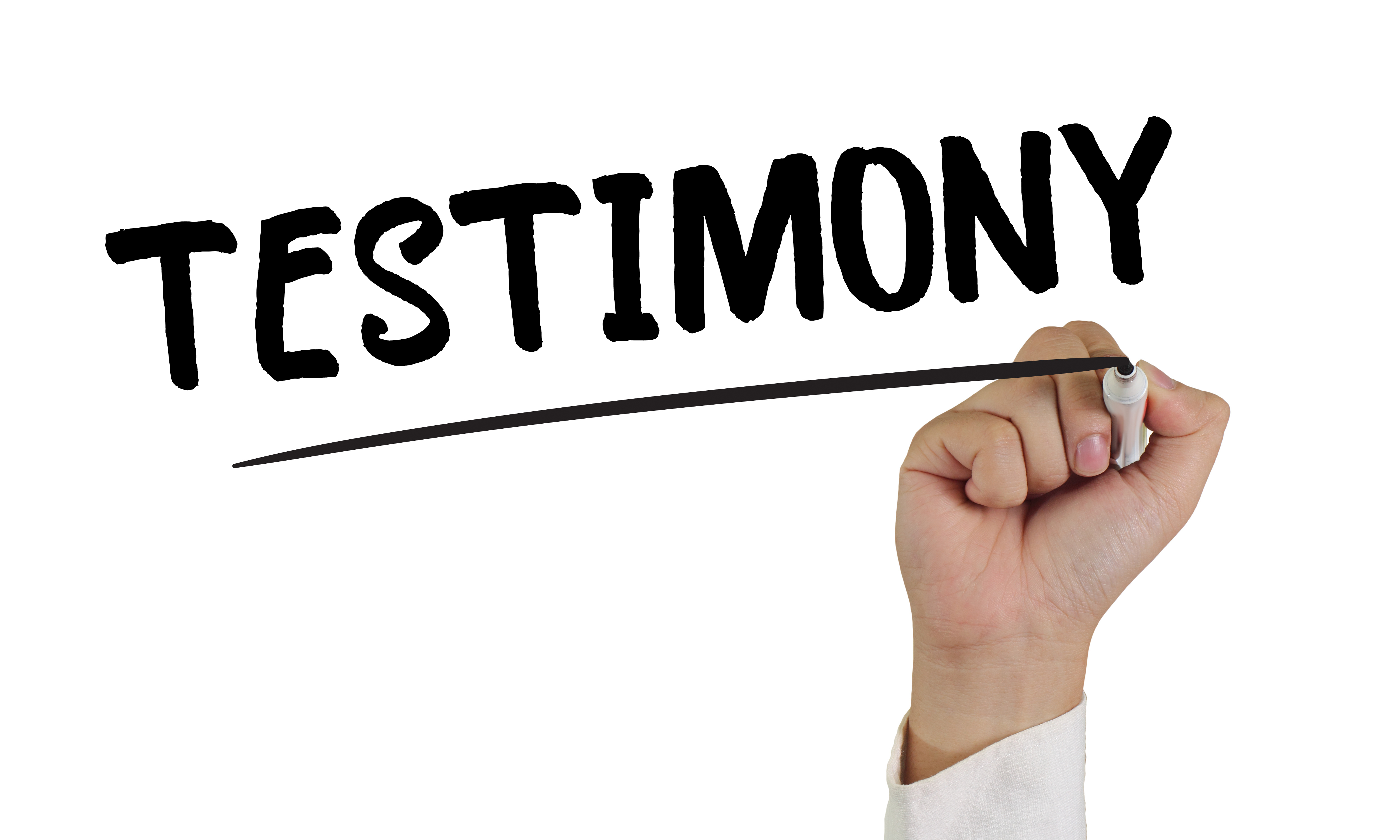