In 2004 our founder was deposed during arbitration between his former employer, a division of Thyssen Krupp, and their customer. As he had been the Director of Research & Development during the development of the assembly system in dispute, he was questioned about the product development process and the associated testing process for a product that was used extensively in the construction of the assembly system at issue in the arbitration.  The case was settled before his deposition was to occur. 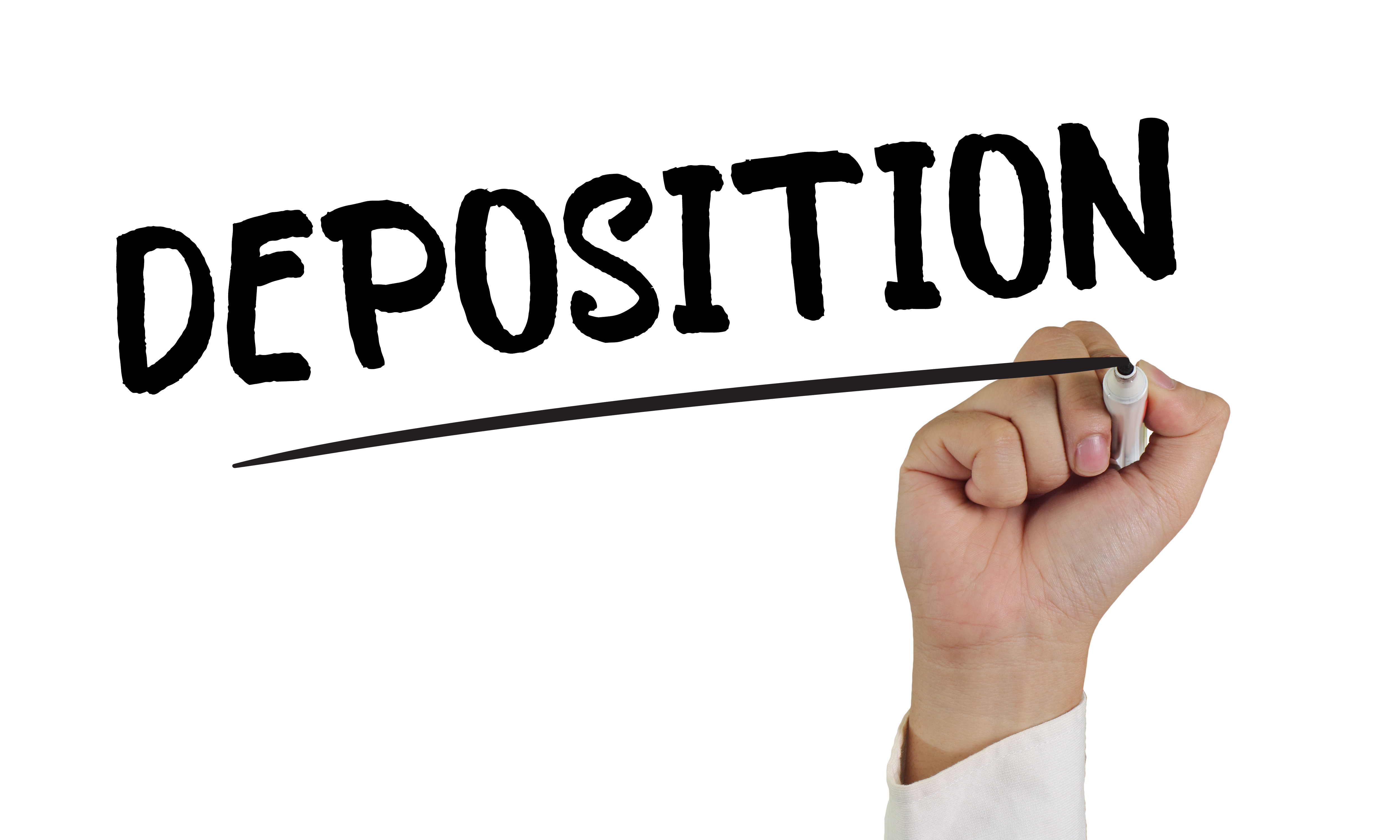